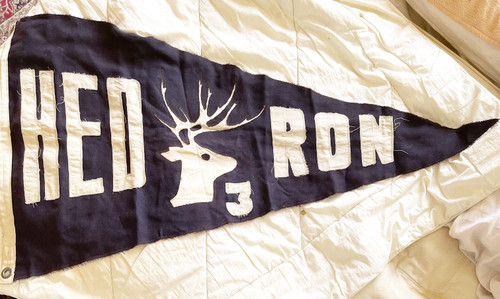 Motor Torpedo Boat Squadron Three (MTBRon 3) was a United States Navy squadron based at Cavite, Philippines, from September 1941 to mid-April 1942. It was commanded by Lieutenant John D. Bulkeley and made up of six motor torpedo boats: PT-31, PT-32, PT-33, PT-34, PT-35, and PT-41, the last as the squadron flagship. The other six boats of the squadron remained at Pearl Harbor, Hawaii, and were there when war broke out, eventually being shipped to the Solomons.